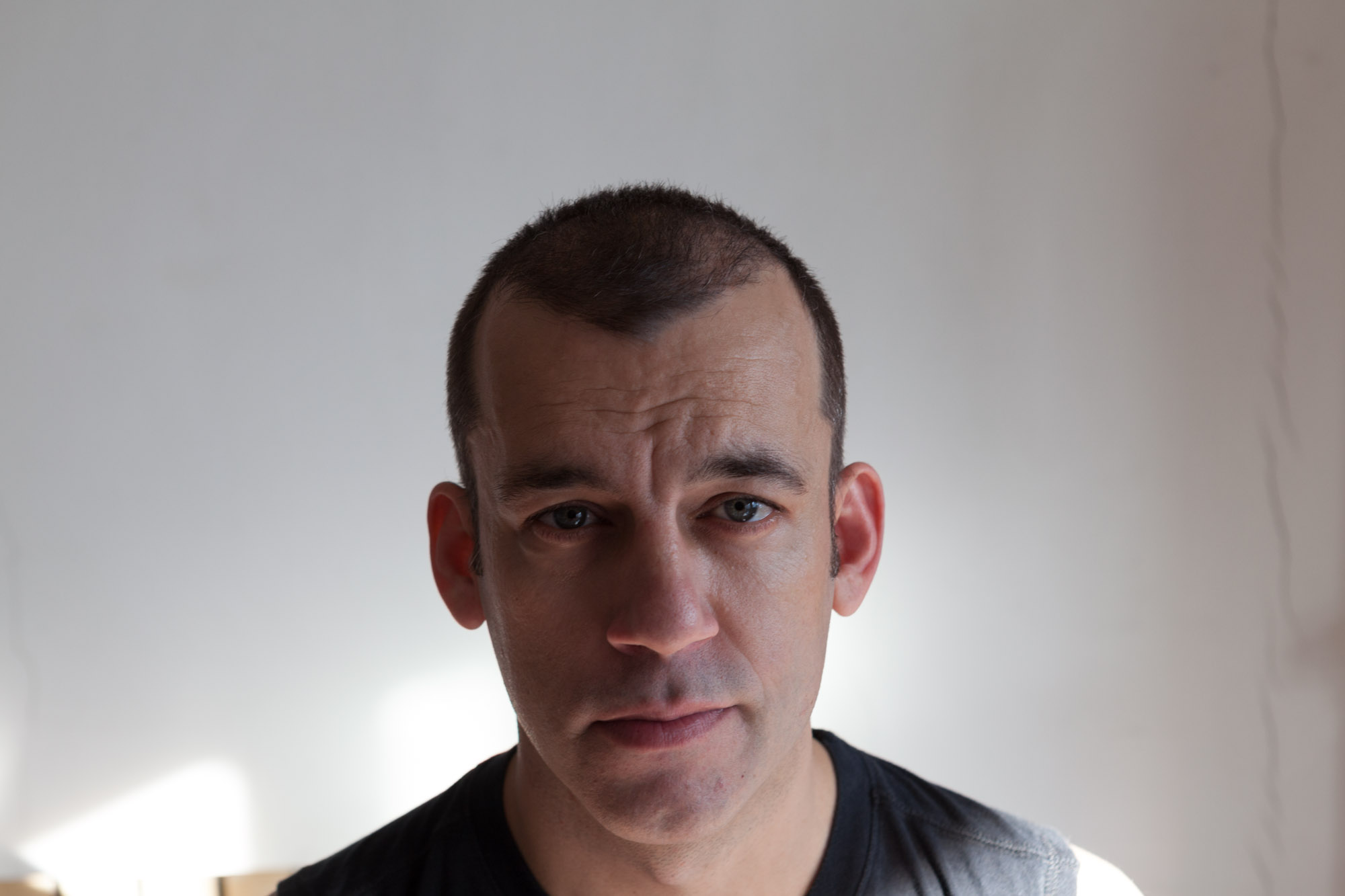 The best and the fastest, the worst and the saddest, the longest, the most complex, the most difficult and the most entertaining

FRIDAY, SATURDAY AND MONDAY AT 21H, SUNDAY AT 16H

Companhia Maior joins the biennial Artista na Cidade 2014 in challenging the artist Tim Etchells to write an original text for the team of performers over 60 years old, which will be directed by the Portuguese director Jorge Andrade. Each year since 2010, Companhia Maior has invited a director or choreographer to direct a new creation, resulting in the confrontation of the visiting artist’s practice with the identity of the collective.

In this new creation, the point of departure will be a double collaboration. Tim Etchells, renowned figure in contemporary theatre and a pioneer in interdisciplinary collaboration, will create a text in conjunction with Companhia Maior and Jorge Andrade, whose reputation in Portuguese theatre is also marked by a spirit of collaboration.

The performance is still enveloped in a cloak of mystery which always covers first enounters.  We only know that, true to form, Companhia Maior will deliver a performance fed by the energy of discovering the unknown.

The show begins with definitions provided by different artists about “the saddest thing in the world”, “the funniest episode on the Internet”, “the worst film ever made”, “the best way to die”, “the fastest way to fall in love” and “the most dangerous animal in the world”, among other topics.

Sometimes appearing to be nothing more than just a simple exchange of information about day-to-day life, the play immediately turns into a conversation about the world and the things that we know about it and which we believe in, revealing the eight actors through a complex map of opinions, stories and statements. The play’s territory shifts from the mundane world of recipes, domestic life and car maintenance to the more abstract and philosophical realms of romance, morality, mortality, optimism and pessimism.

Everything serves as a pretext for storytelling! And who doesn’t enjoy a good story?