ITHACA – Our Odyssey I 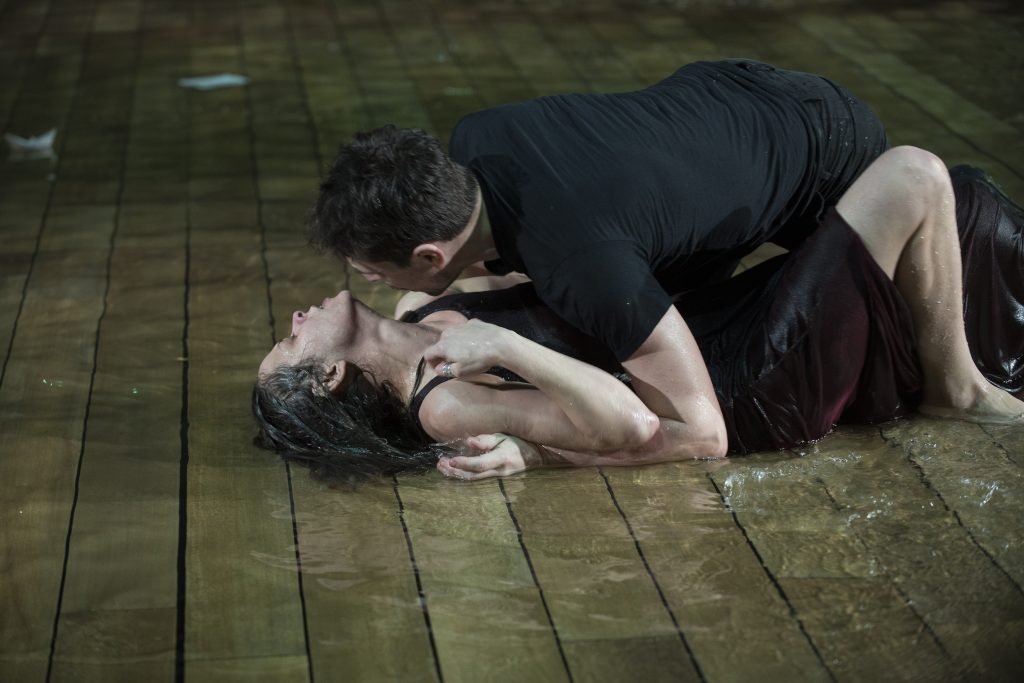 About imagined and real odysseys. About Homer’s odyssey and other inspiration. About trying to get home. About who stays and who leaves. About the search for the other. About being foreign. Being a refugee. About war and love. About how we imagine reality and how we build fictions. About the past and the present.
One space is ITHACA. The other is THE PATH TO ITHACA.
Ulysses, of whom there are many, mixes with the Pretendents. And the past catches up with them.
Penelope, of whom there are many, mixes with the Calipsos. And the present catches up with them.
We are all together in the same boat. There is no distinction between the stage and the audience. Between who is experiencing and who is watching.